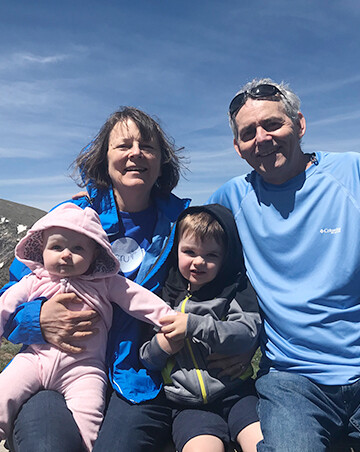 David studied business at UNC-Chapel Hill prior to working in sales for twelve years. He later attended Gordon-Conwell Theological Seminary, and has served as pastor of River Oaks since the church began in 1999. David and his wife, Beth, have two children and two grandchildren. David has a special love for prayer, evangelism, and world missions. His years in business have given him a special appreciation for people who have been out of church or are unfamiliar with the Bible. David’s booklet, Biblical Meditation, can be downloaded for free.